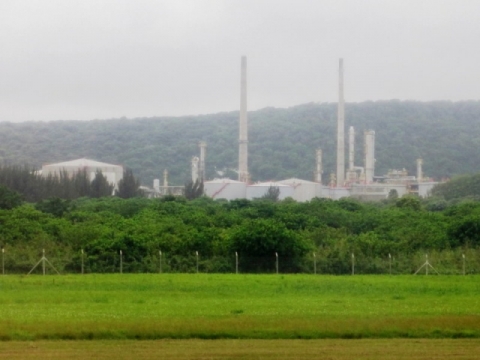 Kenya has approved an ambitious industrialisation roadmap that seeks to boost light manufacturing while reviving failed factories at an initial cost of Ksh20 billion ($235.3 million).

According to East African news portal, the blueprint — tabled before Cabinet for approval two weeks ago — aims to take the country to middle-income status in the next nine years through targeted investments in the energy and transport sectors as well as agriculture sub-sectors — textiles, leather, agro-processing, beef and fishing — where Kenya has a competitive edge.

The government has also earmarked Ksh9.5 billion ($11.7 million) to finance existing factories, especially in the paper, sugar, coconut, coffee and pyrethrum subsectors that are either facing collapse or are already closed.

The roadmap aims to grow the country’s GDP by between $4 billion and $6 billion per year and increase the country’s manufacturing base from 11 per cent of the GDP to 20 per cent in the next decade, driven by a projected rise in exports.

Increased exports would help the country effectively deal with the fiscal and monetary challenges it has faced for the past 10 years as it will reduce the current reliance on domestic consumption as a major driver of growth.

The World Bank, in its latest assessment of the country’s economy, said Kenya’s bid to attain middle-income status depends on its ability to grow its exports.