Co-operation with the Kenya National Chamber of Commerce and Industry 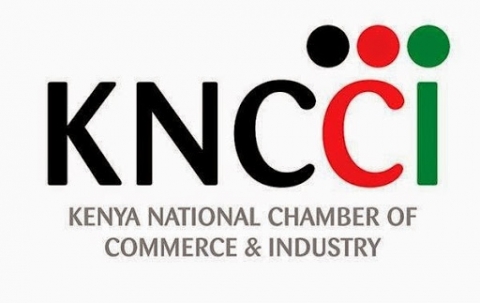 The KNCCI Organizing Committee, undertaking all missions abroad of the Chamber, started operating to organize a successful investment and trade mission to Greece that will be headed by the Cabinet Secretary for Foreign Affairs and International Trade, Ambassador Amina Mohamed, and realized till the end of 2016.

Among those who participated at the first two meetings of the Organizing Committee were the National Vice Chairman of KNCCI, Mr. Laban Onditi Rao, the Chairman of KNCCI Mombasa County Branch, Mr. James Ndungu Mureu, as well as the Hon. Consul of Kenya in Greece, Mrs. Vicky Pantazopoulou, together with the Dep. Secretary General of the Hellenic-Kenyan Chamber of Industry, Trade, Development, Tourism & Culture, Mr. Charles Wako.

During the meetings were also discussed ways for the mutual promotion of the characteristic traditional products of the two countries and for the enhancement of the tourist flow between them.